The OnePlus 11 is finally official. In China, it was announced alongside the companion OnePlus Buds Pro 2. We’ve covered numerous leaks for this long-awaited device, but it’s good to see it’s actually done.

BBK-owned OnePlus has unveiled the OnePlus 11 with the latest Snapdragon 8 Gen 2. This looks to be on par with the likes of the Samsung S23/S23+ and Google Pixel 7. The design is clean, with smooth curves at the edges of the flat display and a prominent circular metal-cased camera package behind the left rear cover. 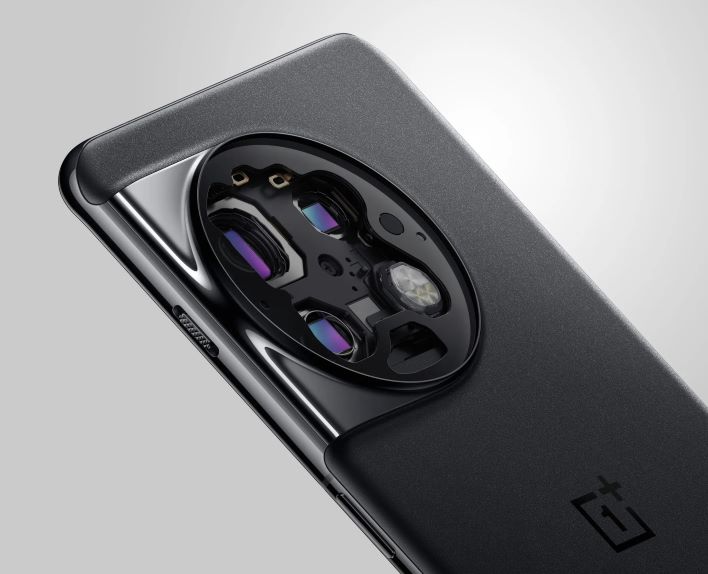 On the back of the OnePlus is a triple camera setup with Hasselblad branding and tuning, plus support for RAW capture. It consists of a 50MP Sony IMX980 primary shooter, a 48MP Sony IMX581 ultrawide and a 32MP Sony IMX709 portrait sensor with his 2x optical zoom. The ultra-wide angle also works as a macro shooter, allowing you to get as close as 3.5cm to him from your subject. OnePlus also touts that the portrait sensor simulates the bokeh capabilities of his Hasselblad XCD 30mm and 65mm lenses.

The OnePlus 11 is billed as a “flagship killer,” but we’re guessing a Pro model is in the works to fill in some of the gaps we’ve noticed in the spec sheet. , no mention of wireless or Qi charging. OnePlus could also be holding out for a higher optical zoom or megapixel-count camera.

The OnePlus 11 will launch in China on January 9th and globally on February 7th. In China, prices start at around $580 for the 12/256 model and go up to $711 for the 16/512 variant. If the company can keep prices roughly the same in NA, it’s going to hurt its competitors a bit.