CNBC reports that Amazon has announced a new prescription subsidy for US Prime members. The company hopes to use this tactic to increase membership registrations and encourage users to use its pharmacy services. An add-on service called RxPass allows Prime members to get the drugs they need from a list of 50 generic drugs. It can treat over 80 common chronic conditions, including hypertension, anxiety, and diabetes. The service costs $5 per person per month and courier service is free..

In recent years, Amazon has delved deeper into the healthcare space. The company launched its own online pharmacy in his 2020. It’s a service born out of his PillPack acquisition in 2018. Amazon also launched, then shut down, a telemedicine service called Amazon Care. In July, the company announced it would acquire One Medical, a small primary care provider.

Additionally, Amazon offers Prime Prescription Drug Deals, up to 80% off generics and up to 40% off branded prescription drugs. As CEO Andy Jassy looks to cut costs elsewhere in the company, the company is stepping up the benefits of its Prime subscription program. The company is considering laying off about 18,000 employees while freezing corporate hiring and cutting projects. Still, Jassy said Amazon intends to continue pursuing long-term opportunities, including in healthcare. 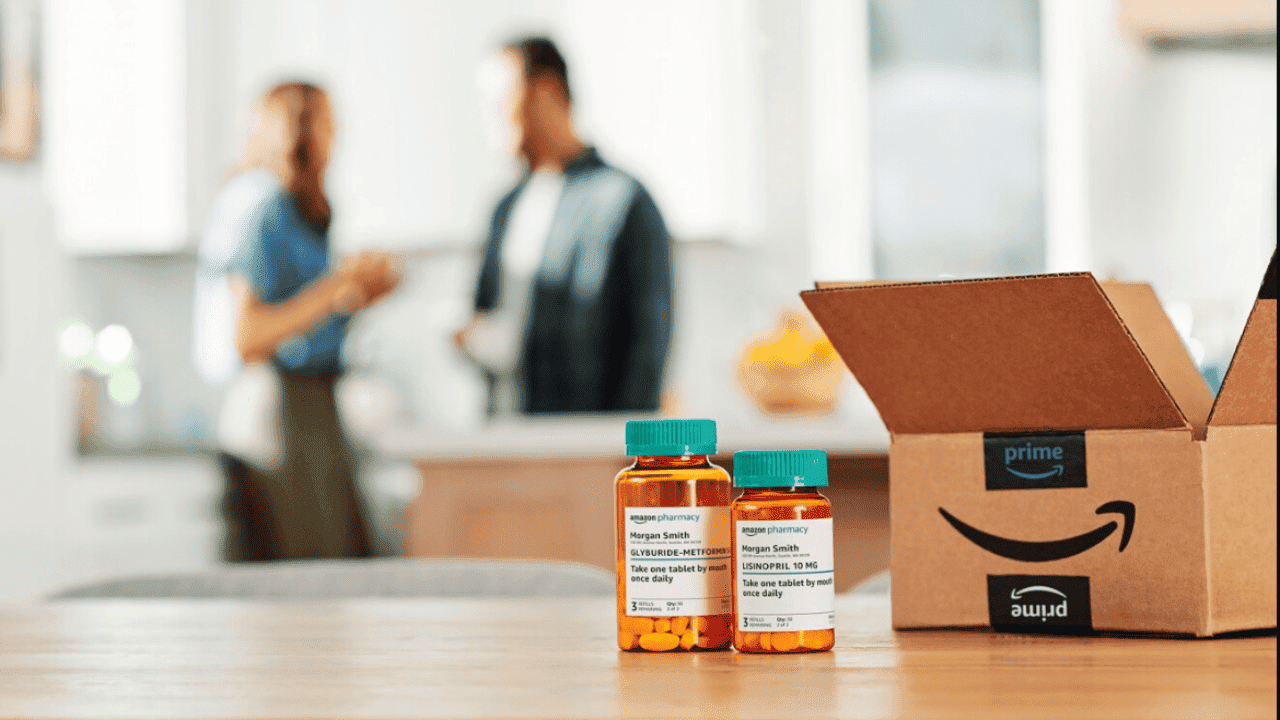 The company’s chief medical officer, Vin Gupta, said the goal is to provide a “fundamentally different” pharmacy experience from what has existed for decades. RxPass does not offer insulin or specialty medications, nor is it available to people with Medicaid or Medicare. Gupta declined to say whether Amazon will expand the list of medicines offered through his RxPass in the future.

According to reports, Amazon executives sent emails to confirm the start of a new round of layoffsThe layoff is expected to affect 18,000 people, making it the largest layoff in technology history. Amazon’s head of global retail, Doug Herrington, emailed employees about the layoffs, and Amazon’s head of human resources, Beth Galetti, confirmed the layoffs. 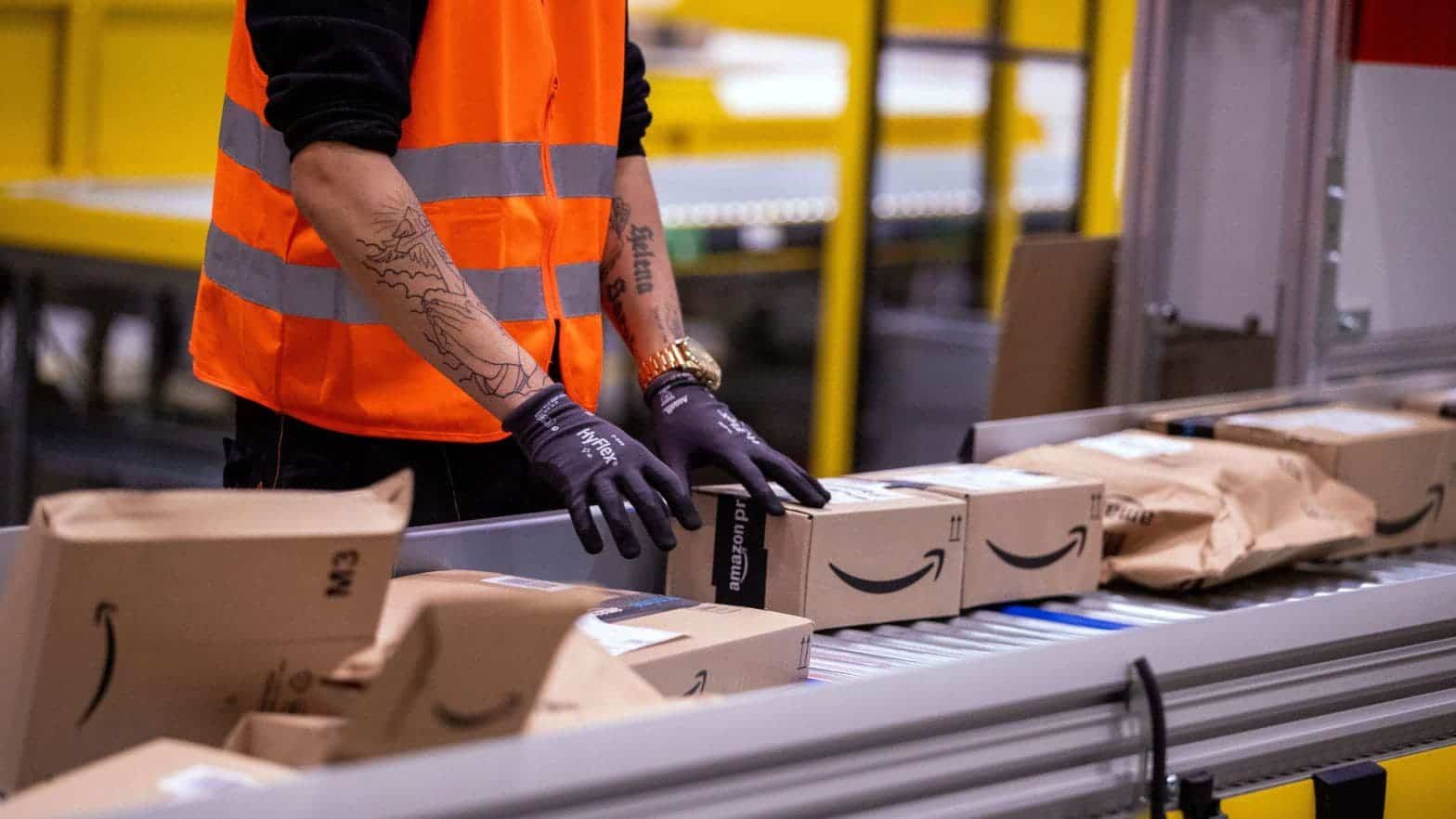 HR and store departments are likely to be hit hardest by layoffs. Some Amazon staff in the United States, Canada and Costa Rica have already been warned. As for China, this could take until the end of the year. So Amazon staff in China are now sitting on barrels of gunpowder.

Amazon launched its own air freight fleet, Amazon Air, in India on Monday, Reuters reports. The company aims to expand and speed up deliveries in one of its key markets. India is the company’s third market for Amazon Air, after the US and Europe.The company’s airlift service was launched in the United States in 2016 and operates a network of over 110 aircraft. These planes fly to his 70+ locations around the world. The company has an agreement with trucking brand Quikjet Cargo Airline Private Ltd to use Boeing 737-800 jets to deliver goods. Quikjet delivers to customers in Hyderabad, Bangalore, Delhi and Mumbai. The company claims its air delivery service will support his more than 1.1 million sellers in India. Additionally, the e-commerce giant also uses its own ground shipping service for deliveries. In this regard, we have an agreement with Blue Dart Express (BLDT.NS), one of India’s largest air freight companies managed by Deutsche Post DHL Group (DPWGn.DE).